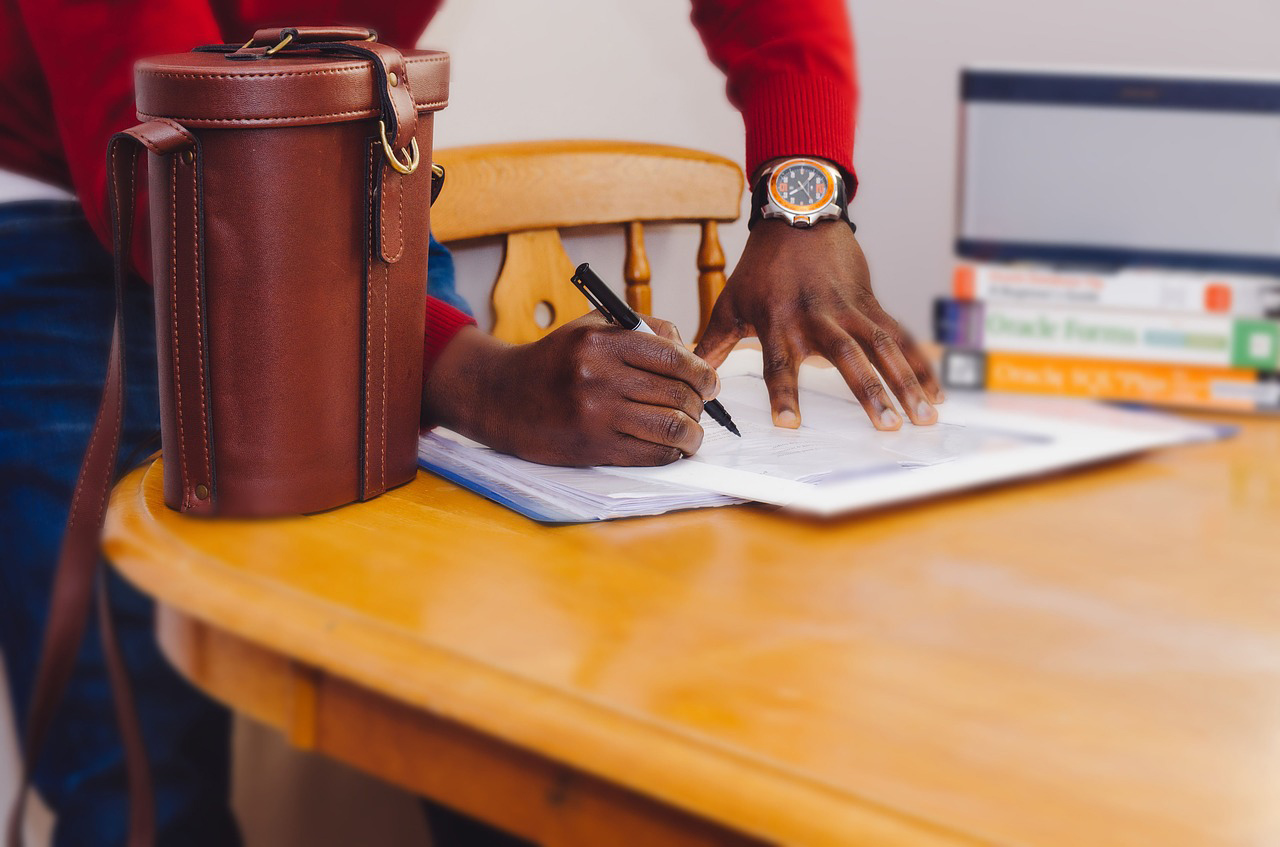 Teens interested in attending a historically black college can expect to be challenged academically and learn skills that will one day lead to a professional job.

What they can’t expect is to always be surrounded by black peers. Some historically black colleges, or HBCUs as these schools are often called, are predominantly white, while others have more mixed student bodies.

At Bluefield State College, for example, more than 85 percent of students were white in 2013.

African-American students who attend a historically black school that isn’t predominantly black may be surprised if they are expecting the traditional HBCU experience, says Daniel C. Moss, the chief people person of HBCU Connect, which hosts boutique recruitment events and publishes information online and in print for black college students and alumni. Their campus’ culture, for example, may differ from schools that are historically black and the vast majority of students identify as African-American.

What students learn, though, should remain the same no matter what the ethnic breakdown is for the institution’s students.

“In the ideal scenario, a student will still receive a quality education,” says Moss, a graduate of Claflin University in South Carolina.